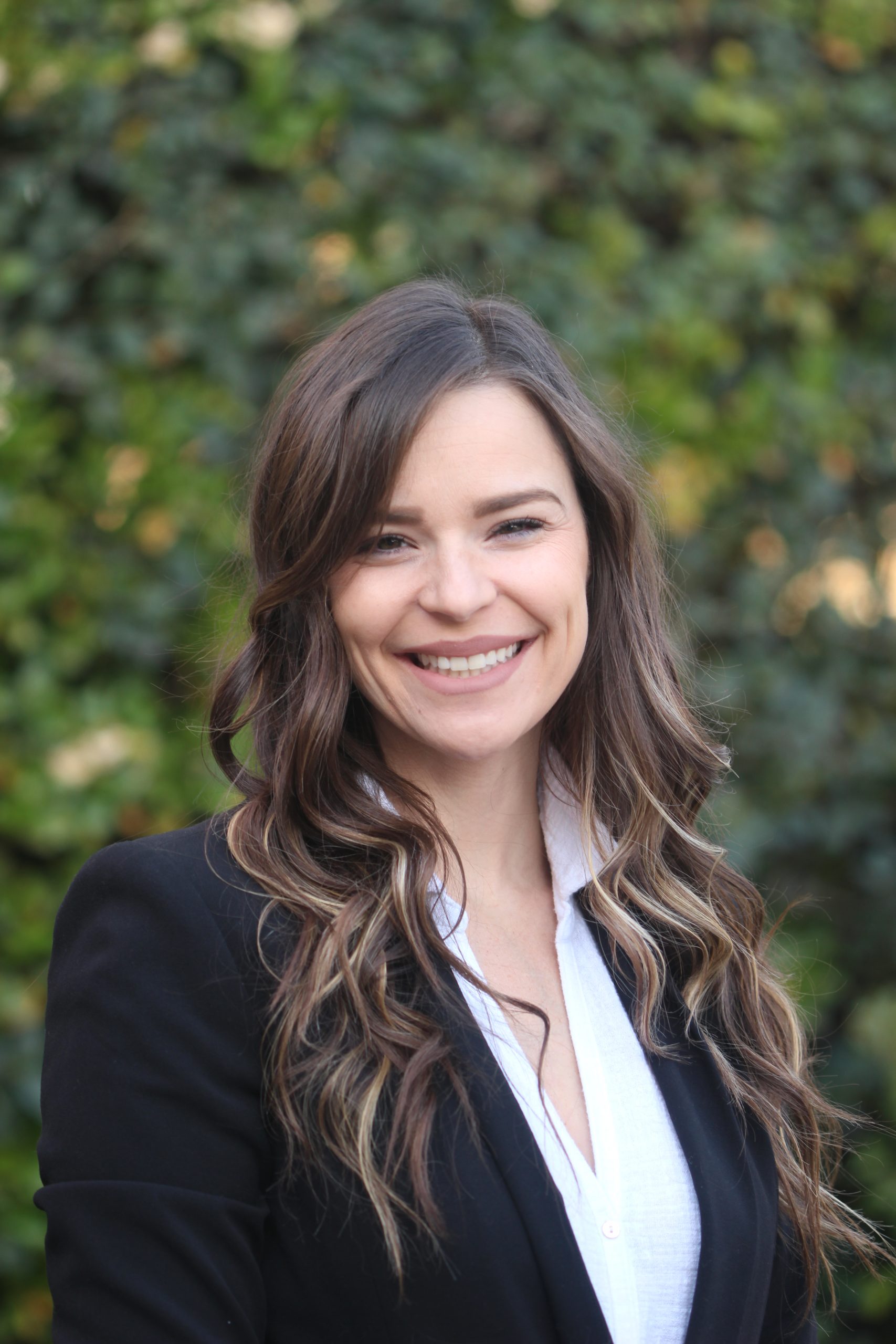 Samantha graduated from high school with aspirations to be a dental hygienist… a dream she had since middle school. She completed her associates degree in 2012 at Chabot College in Hayward. Samantha has been working with Dr Lee for 3 years now.
She finds it extremely gratifying, as a hygienist, to provide care to her patients in a calm and caring atmosphere where their comfort and wellbeing is the main concern.

Samantha loves learning and advancing her skills, hygiene is her passion and providing optimum care to her patients is what she strives for. In her free time she enjoys spending time with her wonderful family. She also loves to cook and spend time outdoors. Sam looks forward to meeting you and helping you accomplish a healthy smile. 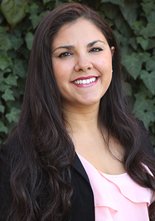 Christie is originally from Winnipeg, Manitoba, Canada and has been a dental hygienist for 9 years, with 13 years experience in the dental field.
Christie initially was completing her Bachelor of Science with a major in Botany at the University of Manitoba when she was exposed to the dental field. She took on a part time job in the evenings to help her friend’s uncle, who was a dentist, with coordinating the hygiene schedule. She soon fell in love with dentistry and decided to change her career path to become a dental hygienist.

Christie moved to Ottawa, Ontario, Canada where she attended the Canadian National Institute of Health and obtained her Dental Hygiene Degree. While obtaining her degree, she reconnected with a friend she had met when she was 14 on a family trip to the Bay Area. They soon pursued a long distance relationship and in 2010 he proposed! Christie moved down to San Francisco and completed her California certification courses at Sacramento City College. She took the American National Board exam, California State Board exam and the Law and Ethics exam before becoming licensed in California in 2010.
Christie is passionate about patients having the best periodontal health as well as educating patients about recent research that has emerged in helping fight tooth decay (Caries Management by risk assessment).

Christie now lives in Walnut Creek and loves the community. She has been married for 8 years, has 2 young boys who keep her very busy and a 2 year old Terrier Rescue that has been the perfect addition to their family. In the little spare time she has, she enjoys baking and decorating cakes, making handicrafts and spending time outdoors.

Richard is our Restoration Specialist. He performs general dental work such as bonding tooth colored fillings, crowns, final moulding and works very closely with our Dentists to make sure they are assisted in every way possible. He holds an Associate Degree in Dental Assisting from Heald College. Upon completion of program, Richard pursued extensive training at the University of the Pacific, School of Dentistry to earn his license in the Registered Dental Assistant in Extended Functions program. He is very detailed oriented and proficient in all his duties. He will make sure patients leave happy with a big smile on their faces! He enjoys taking continuing education to further his studies for he is an avid learner. He’s been working in the dental field since 2011. He ultimately takes pride in his career for this is something he enjoys doing. Richard enjoys reading science and historical fiction. He spends countless hours doing research related to all aspects of dentistry to gain sufficient knowledge as his career moves forward. He has passion for pets and the wild life and is very conversational. Richard goes above and beyond to fulfill an organized work environment with excellent teamwork! 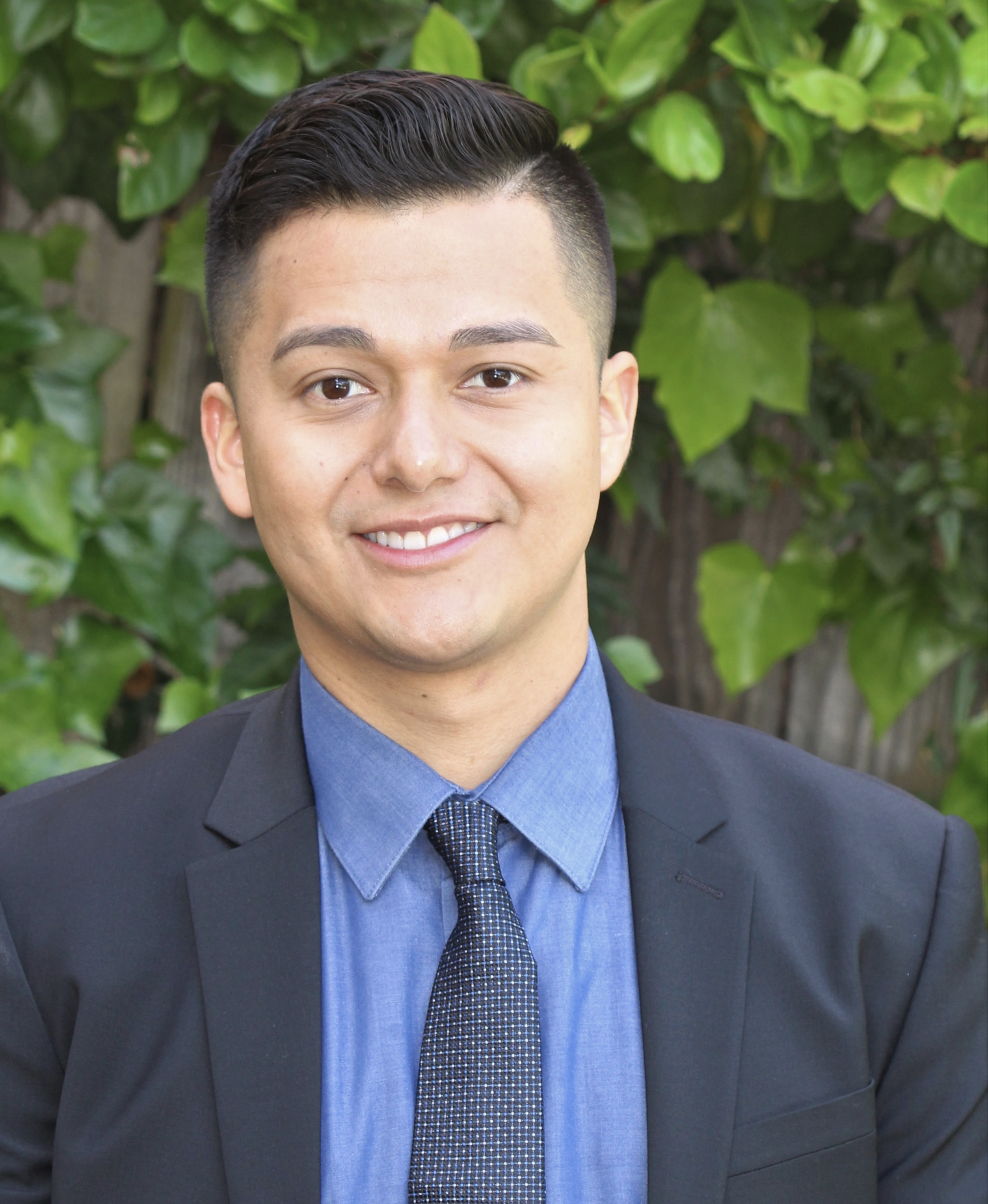 Raul came to the United States from El Salvador in 2007. He started taking night classes to learn English as his second language, and in 2010, he went to the Regional Occupational Center in Orange County, California, where he became a Certified Dental Assistant. He moved to the Bay area in 2015 and started working with Dr. Julia Lee. In 2017 Raul became the Lead Register dental assistant and he is Dr. Julia Lee main assistant. Outside of the office, he likes to cook, sight-see, and be outdoors. He loves spending time with his family and his 3 dogs. 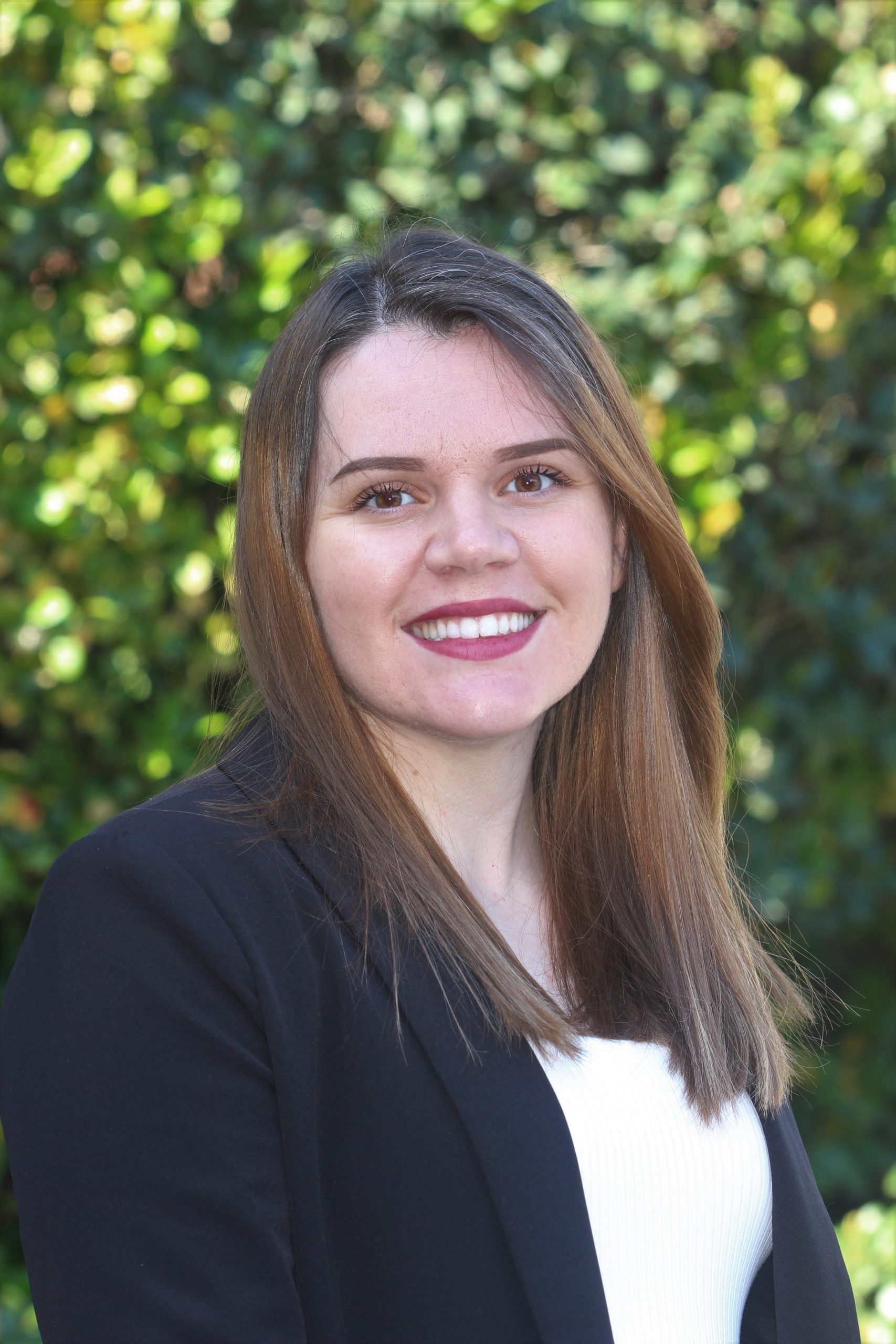 I am a graduate of Diabo Valley College! I have had the pleasure of working with Dr. Julia since 2018 as a registered dental assistant. It is an honor to work with a doctor who truly cares about her patients! Ever since I was young I always dreamed to work in the dental field and help patients have a great smile on their faces. The best part of my job is seeing patients leave happy and seeing the smile they have wanted before coming in. 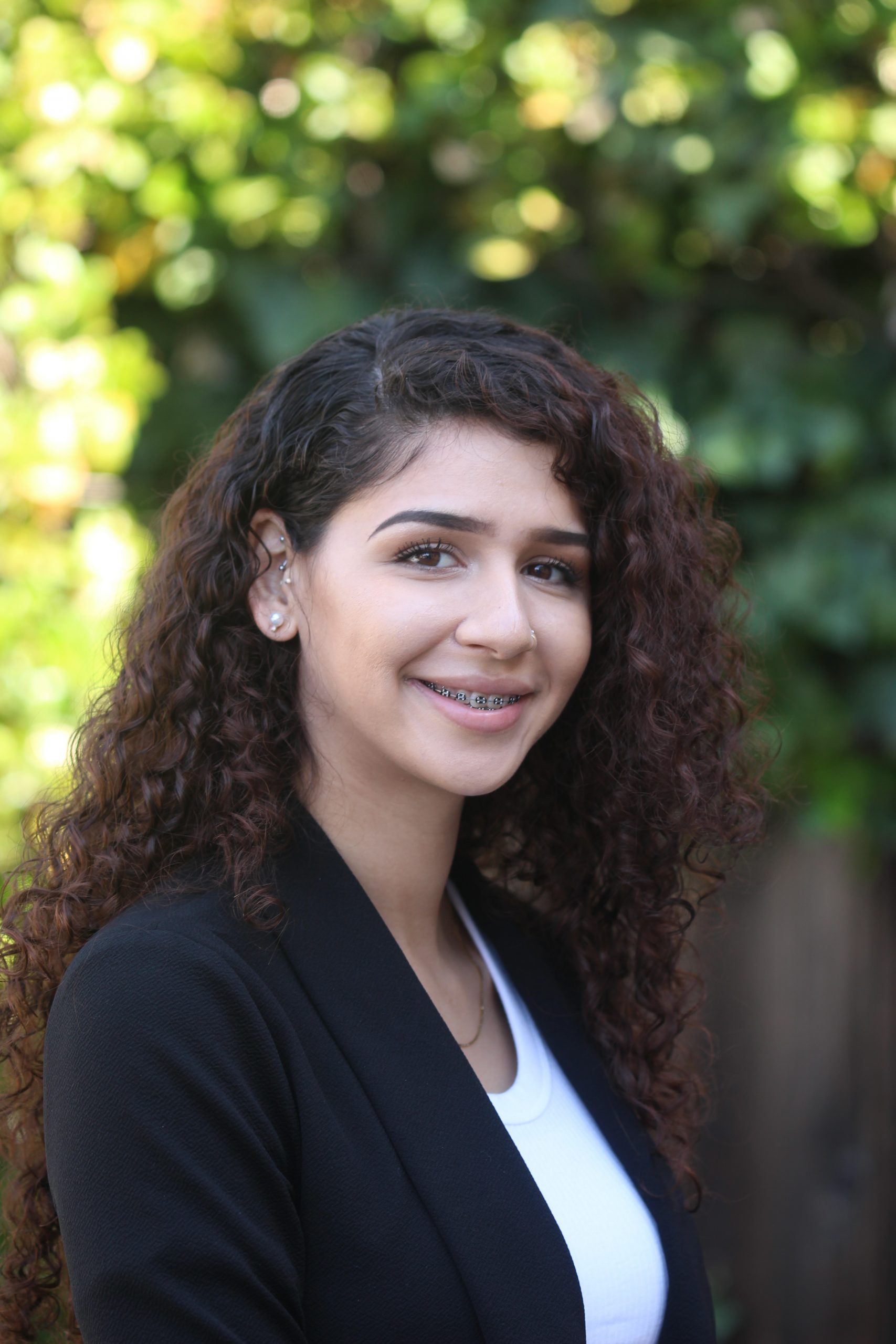 Erinn graduated from Carrington college in 2014 and has been in the dental field ever since. She is dedicated to helping patients with every step of their dental visit from making patients feel comfortable to scheduling their appointments and answering any questions they may have along the way. Erinn enjoys spending her free time traveling with friends and family. 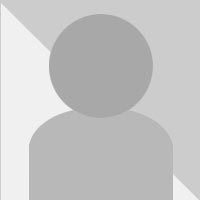 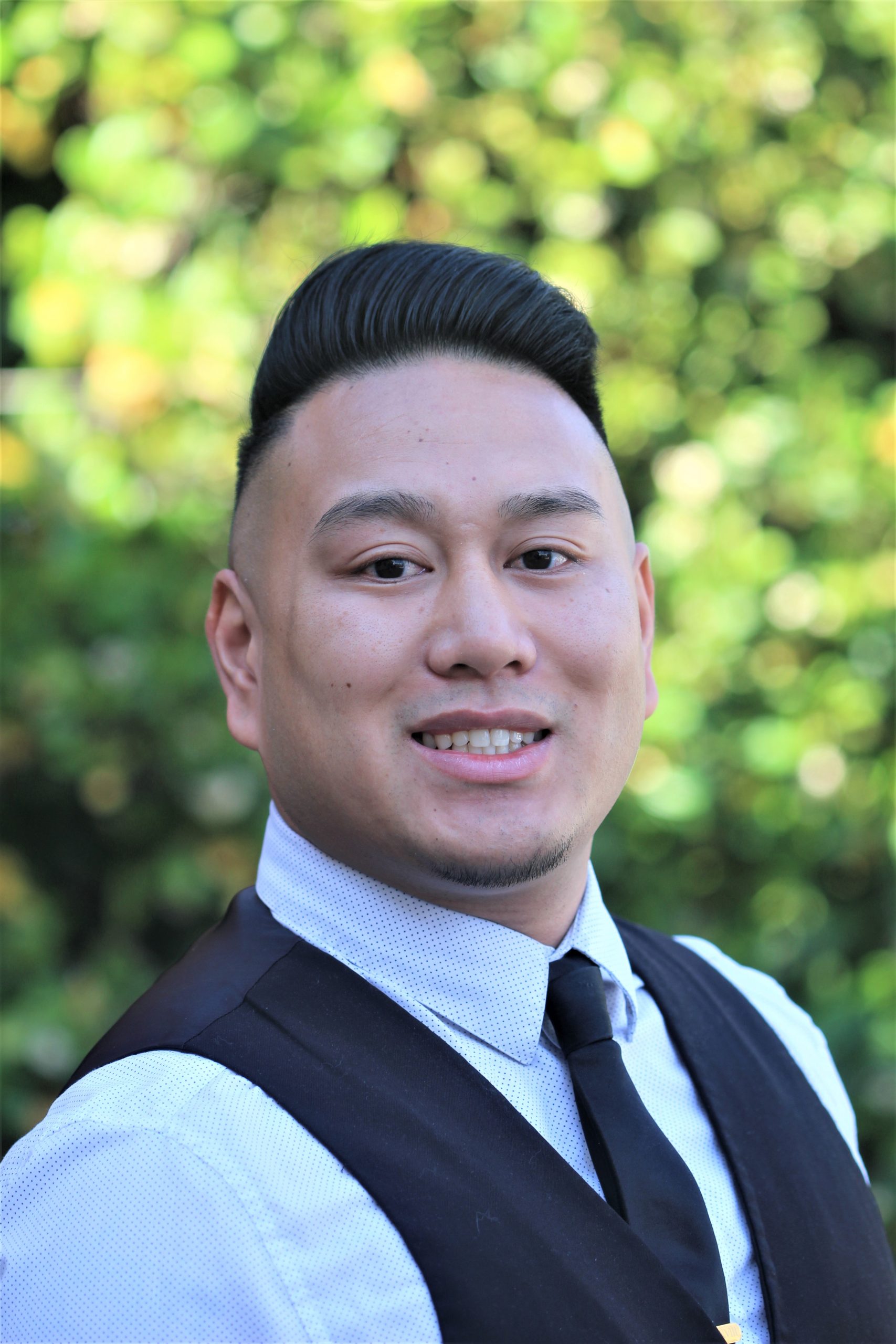 Josh graduated from Heald College to pursue his career in the dental field. Josh strives to provide the absolute best customer service and dental experience possible. His ultimate goal is to educate patients and and help them accomplish their oral health needs to provide a smile they truly deserve. With Great health a great smile should follow. 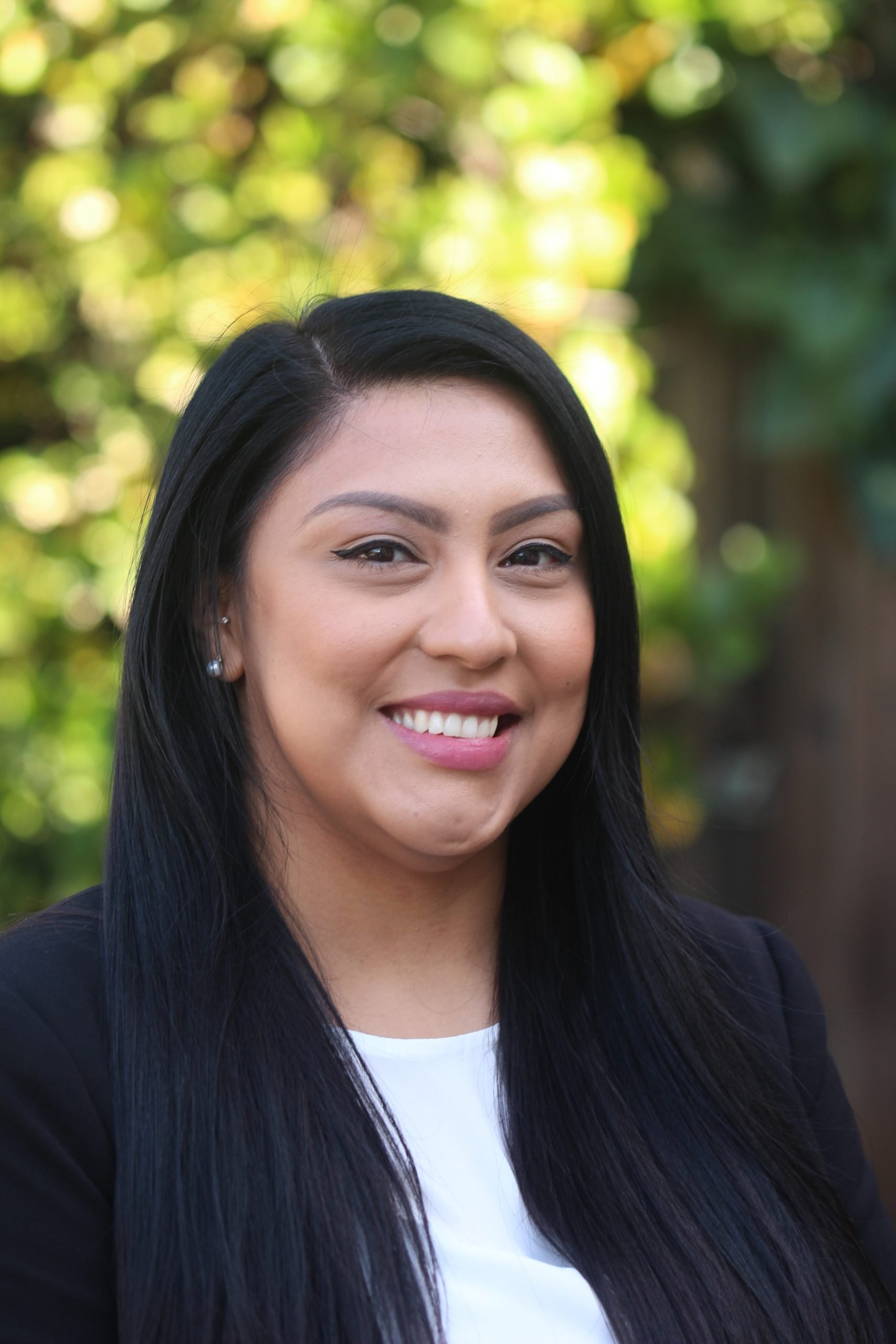 She has always been inspired to work at a dental office to help people feel great about their smile. Nancy is committed to scheduling patients for their recare visits and giving them friendly reminders. Whether she is welcoming patients at check in, to helping patients on the phone, to escorting our elderly patients, etc Nancy is definitely a team player. Nancy strives to learn new and fun things everyday and is always willing to help her teammates. In her personal time, she loves spending time with her family and enjoys being outdoors. 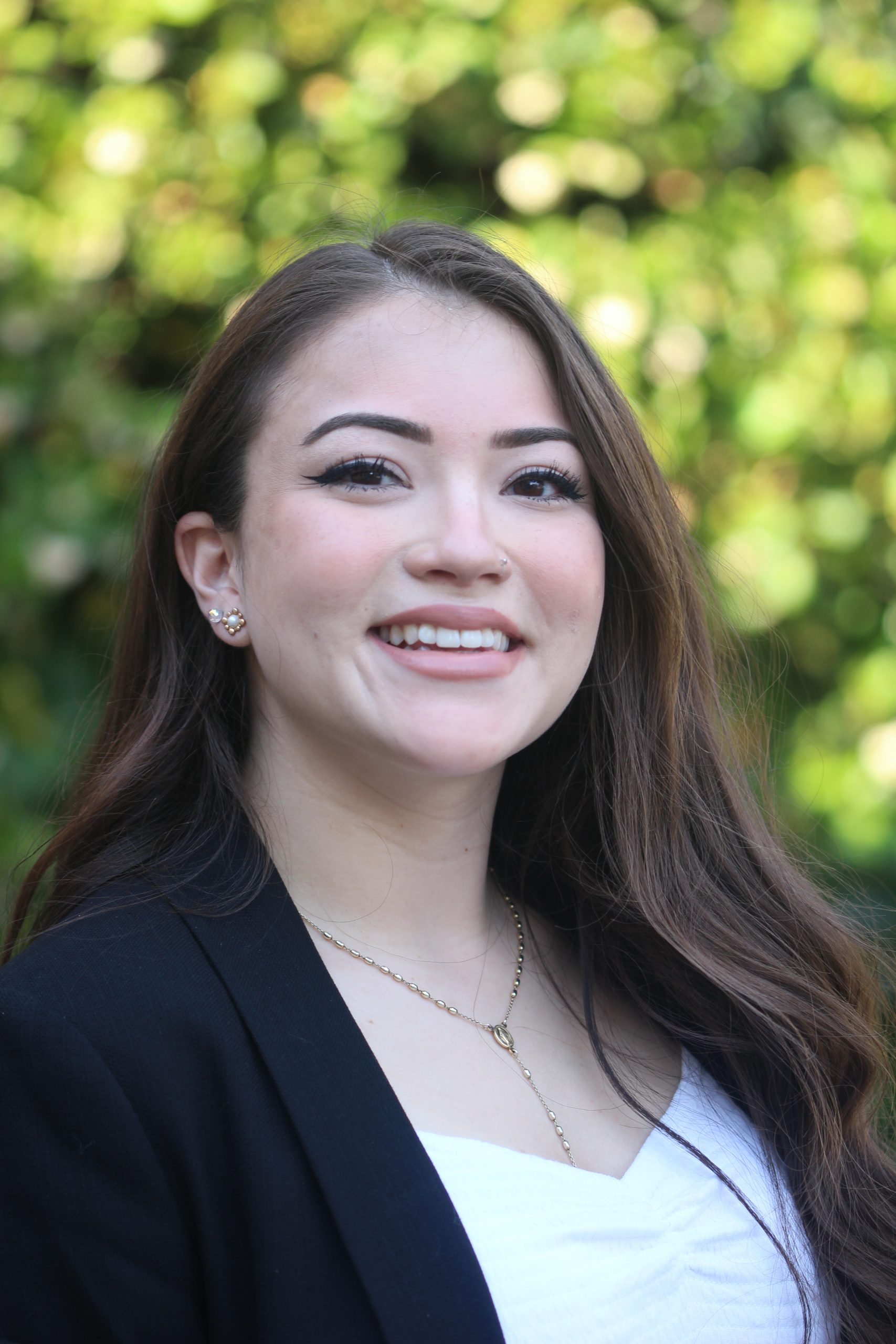 Joeny has an extensive background in customer service. Working predominantly in retail, Joeny has found a place within our team as Front Office Receptionist. She initially studied Criminal Justice at Los Medanos College, but after a short hiatus, has enrolled at Diablo Valley College to continue her studies under a different major. As the newest addition to our team, Joeny has a newfound love within dentistry and administration. Her priority is ensuring that all patients coming into our practice are met with a welcoming smile.

Coming from a musical family, Joeny loves to sing alongside her brother, mom, and now, late father. She spends her free time with her dog, Chele, or singing at church. Don’t be surprised if your hear humming in the lobby!

She looks forward to meeting you and providing the best service possible to all patients.

Center for Dental Implants and Dentistry

Richard Plamenco-Castillejo was the best dental assistant ever! He prepped me for my appointment and he made small talk. I was scared at first because I was set for a root canal but he calmed me down and definitely made me feel comfortable in their clinic. Lots of reassurance and good customer service at this clinic. If i can give them 10 stars i would! Sadly, 5 stars is the limit. Sadd.
KateWalnut Creek
Dr. Julia Lee, Josh and the rest of her staff was very friendly and professional, Dr Lee gave me great advice why i should do the procedure that needed to be done, For future reference i will be recommending all friends and family to this Dentist office.
AndreWalnut Creek
The entire staff was gracious and professional in helping my mother with an urgent matter which required an emergency tooth extraction. Everyone was professional, and.... during this critical time... safe..taking mom’s temperature and requiring face mask before even entering the clinic. I am so very appreciative of the attention given to my mother. Thank you all.
ReginaWalnut Creek
Previous
Next